Role of computers in application of OR 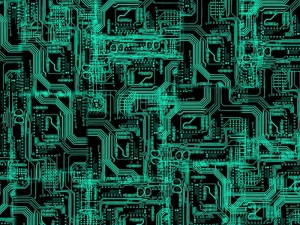 At the beginning 1900’s mathematical tools to formulate decision problems were available, but lack of computational power prevented us from applying these concepts to large real life systems.

Poptech recently shared a list of computers developed between 1938 – 1988. It is amazing to see the evolution of computers. We did not get to current state at once. Thousands of ideas were tested, developed, some of them were abandoned.

Thanks to courageous people involved in these projects, today we can make better decisions.

What do you think will be the next phenomenon which will broaden OR applications?

I want to leave you with a relevant TED Talk: